Sadly, ski bum week is now officially over. The bums had a great time and they’re doing a recap with lots of great tips for ski and beer fans!

Well, we didn’t have the snow we had hoped for, but we had an awesome time nontheless!

Here’s the map of our beer journey

You bet it is, and look at our haul! 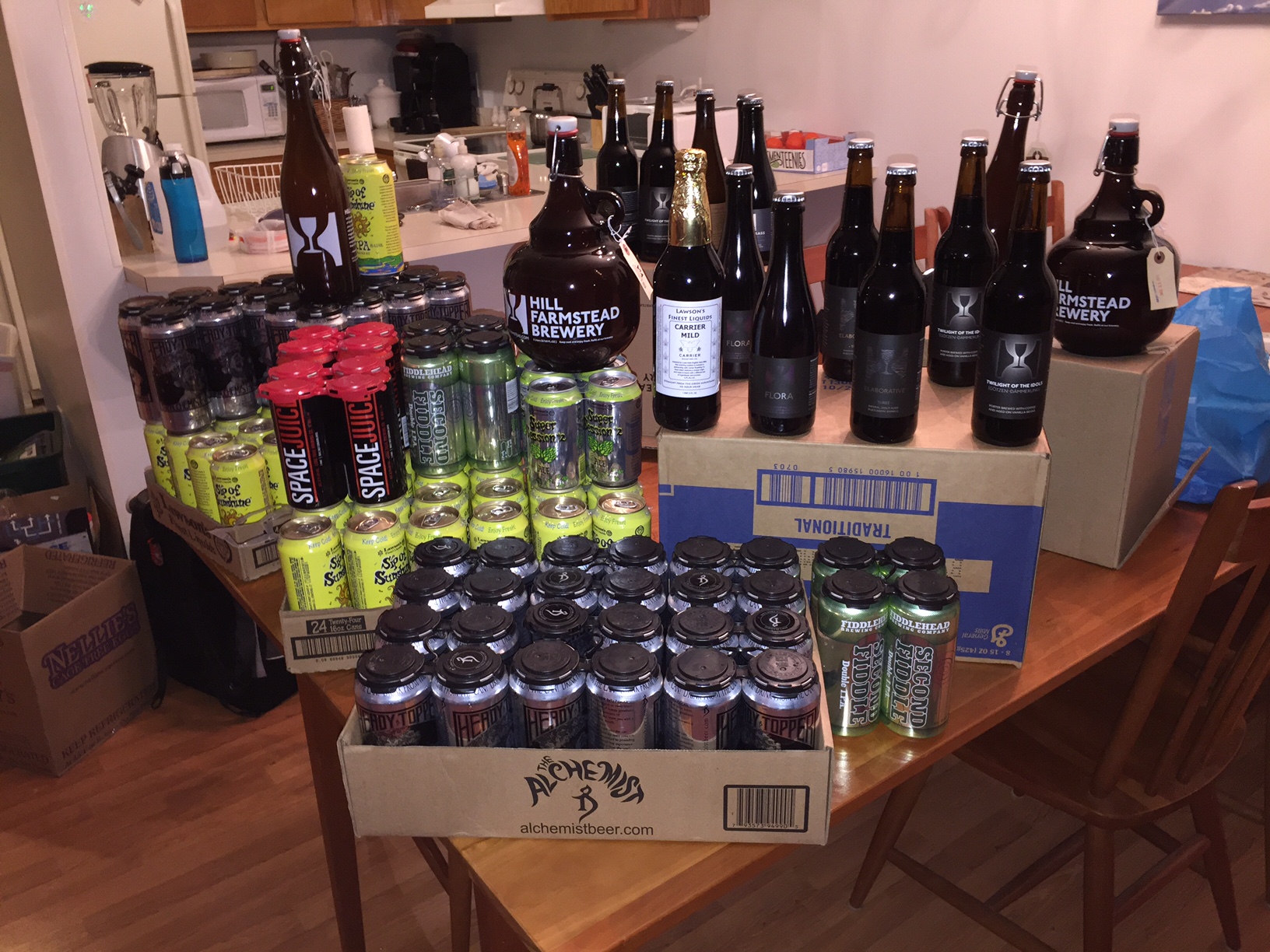