There’s a lot more people going out to the backcountry these days which leads to more backcountry casualities. The bums are here to help you get the gear and knowledge that you need to have a sweet and safe time in the backcountry. 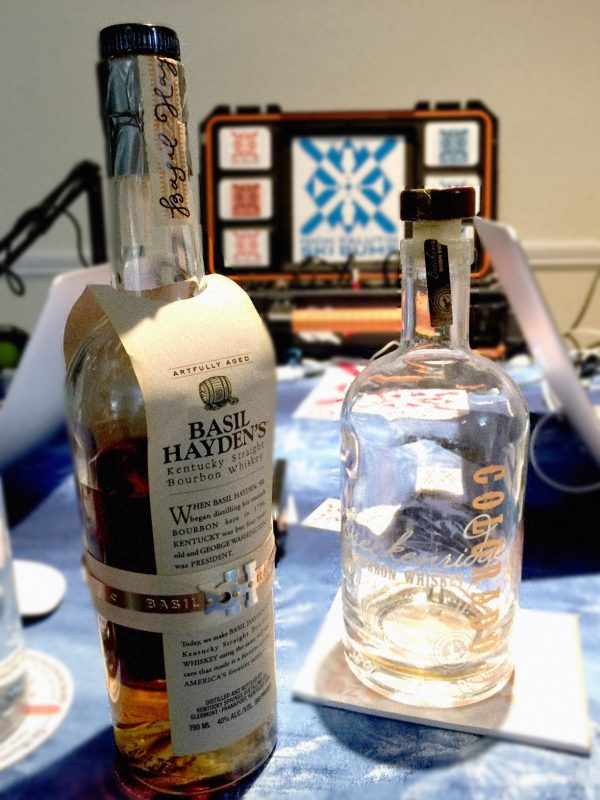 The voluntary recall announced by the company applies to select 12-ounce bottles that “may contain a small glass packaging flaw” after production at the brewery’s Mills River, NC location.

From The Ganjala – Frank's Bean of the Week

According to others great for Insomnia and Anxiety. Heavy head high, strange, can induce some paranoia

Similar to last week there is some high pressure sitting over the most of the west so things should be relatively calm for the time being.

Low pressure system moving through the North East on Thursday which will pull through some moisture (and hopefully snow) with it.

Best Bests for the Coming Week

The snow for the east is likely to be most concentrated in Northern New York and Northern Vermont possibly making its way to the Southern part of Quebec. The snow could start as early as Thursday but the majority of it will fall between early Friday morning and Saturday morning. The resorts that are in the best location to receive this snow are between Sugarbush and Jay Peak.

The west will be relatively quiet for the next few days, after they have been spoiled these past few weeks.

Utah has been seeing some snow early this week. Powder Mountain got almost four feet in three days, Snowbasin and Brighton got almost 3 and a half in the same three days.

Over the past week, I have to say California takes the cake. Its position allowed three storms to move right over the parts of the state pretty much back-to- back-to- back. Bear Mountain got 120 inches (10 feet!) this week while Kirkwood and Mammoth both broke 100 inches.

Some of the East also got some snow these past few days, Whiteface getting 8 inches Tuesday. 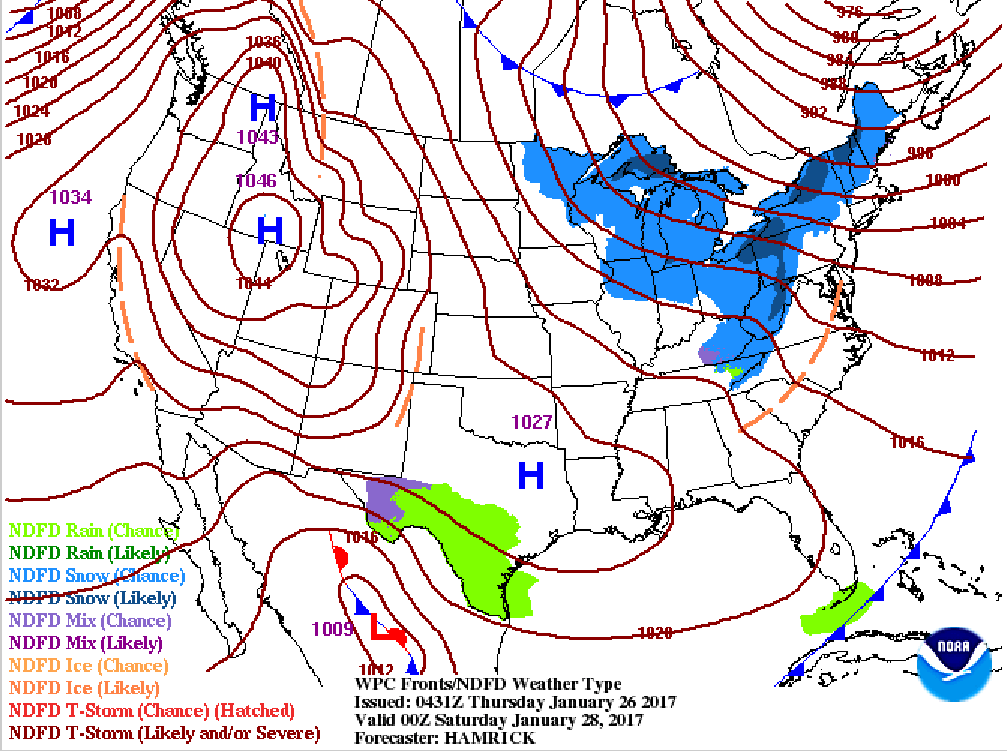