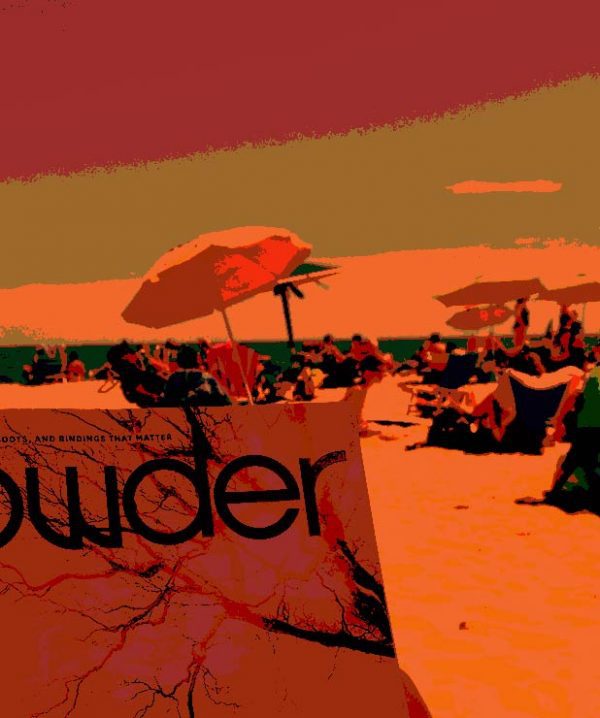 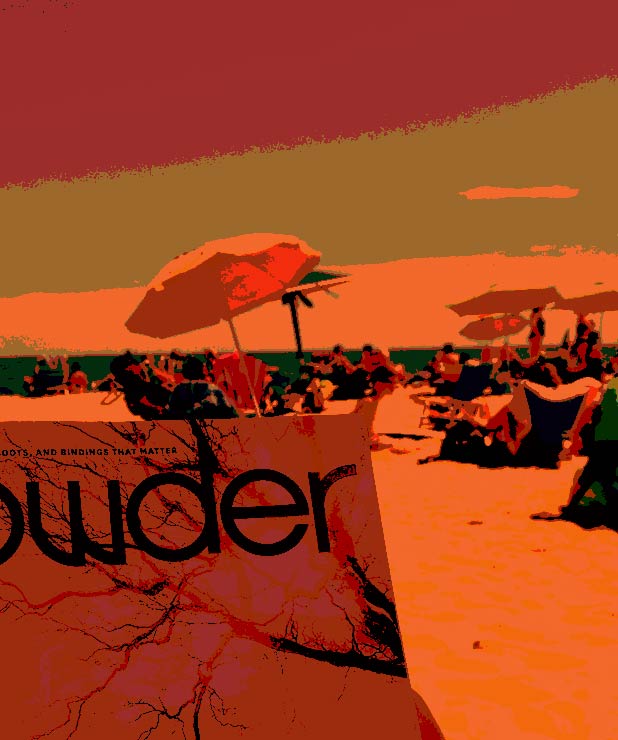 The bums are back and they’re going to find ways to avoid the summertime blues. They’re also talking Memorial Day and edible six-pack rings.

What is going on for Summer