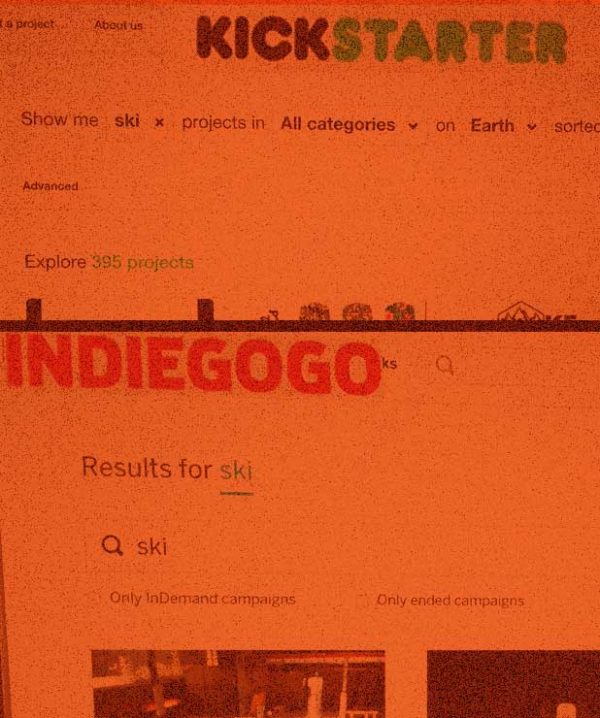 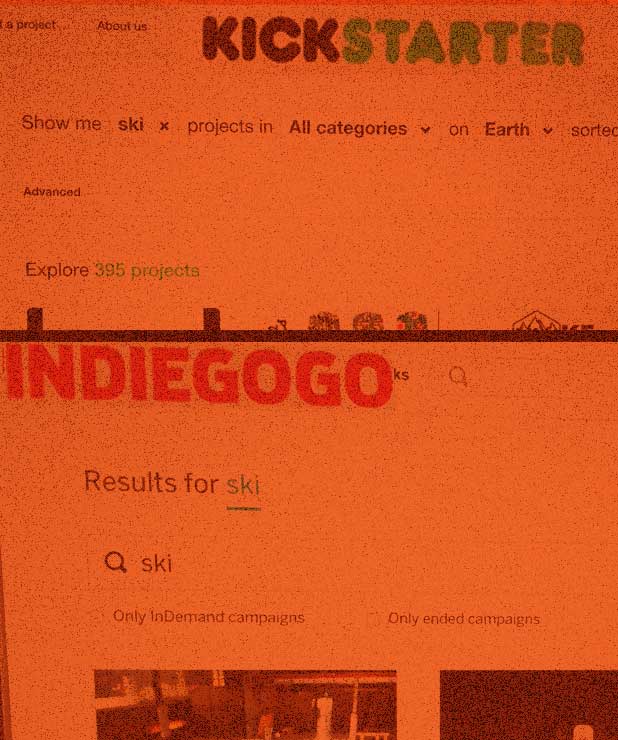 The bums are back and they’ve found some cool new projects on crowd funding sites Kickstarter and IndieGoGo. Don’t know what crowd funding is all about, well strap in and check out the podcast to find out.

Main Topic - Kick Start it Off !